In search of cohabitation with wild predators 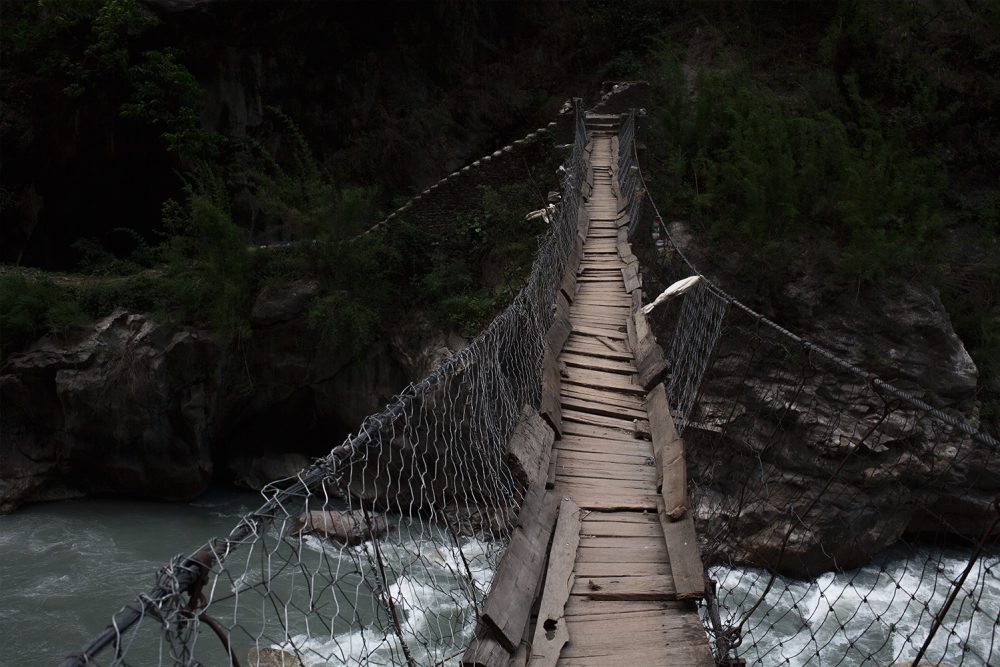 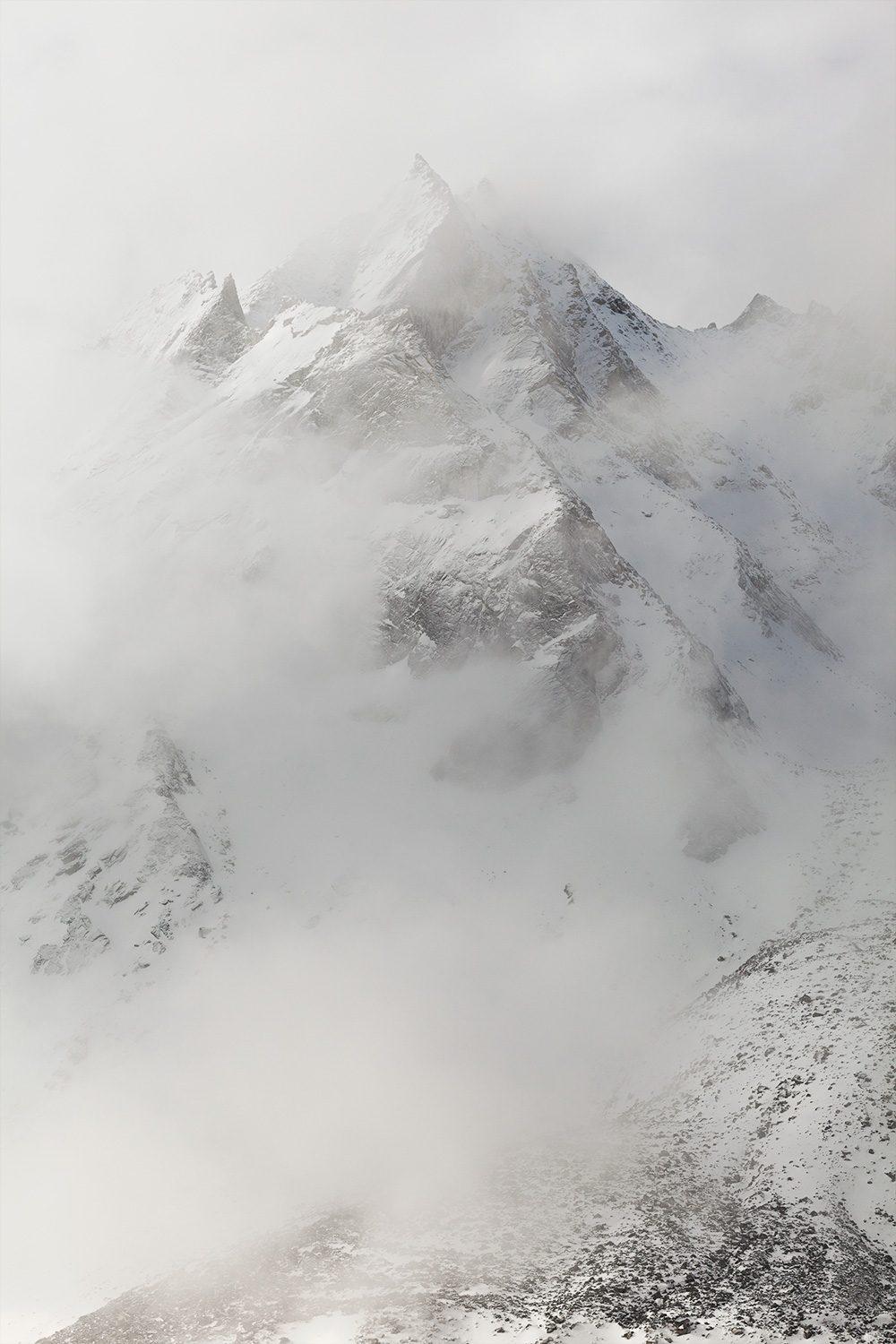 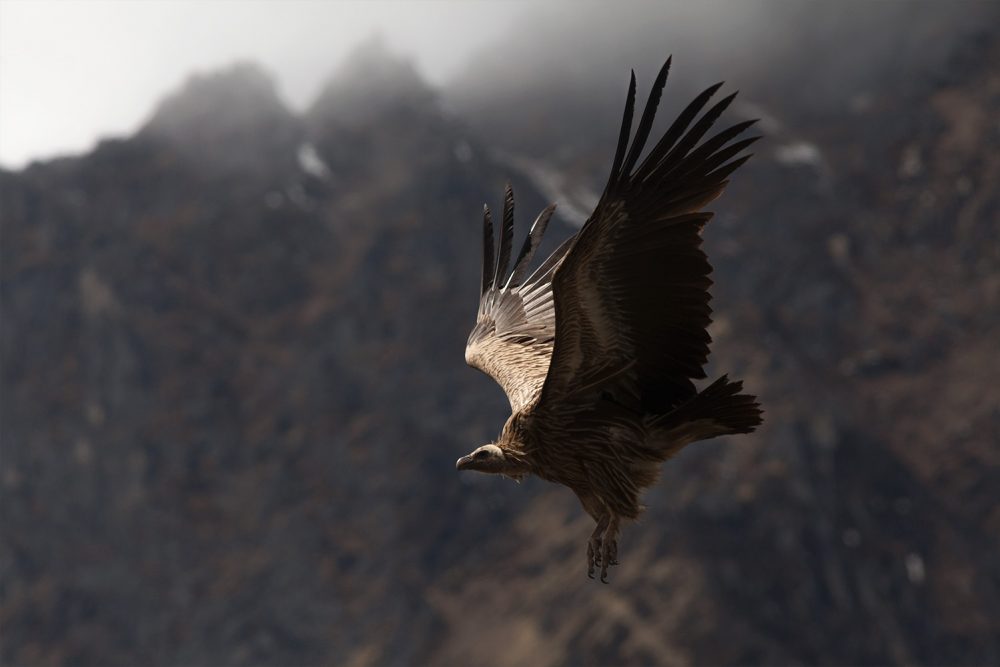 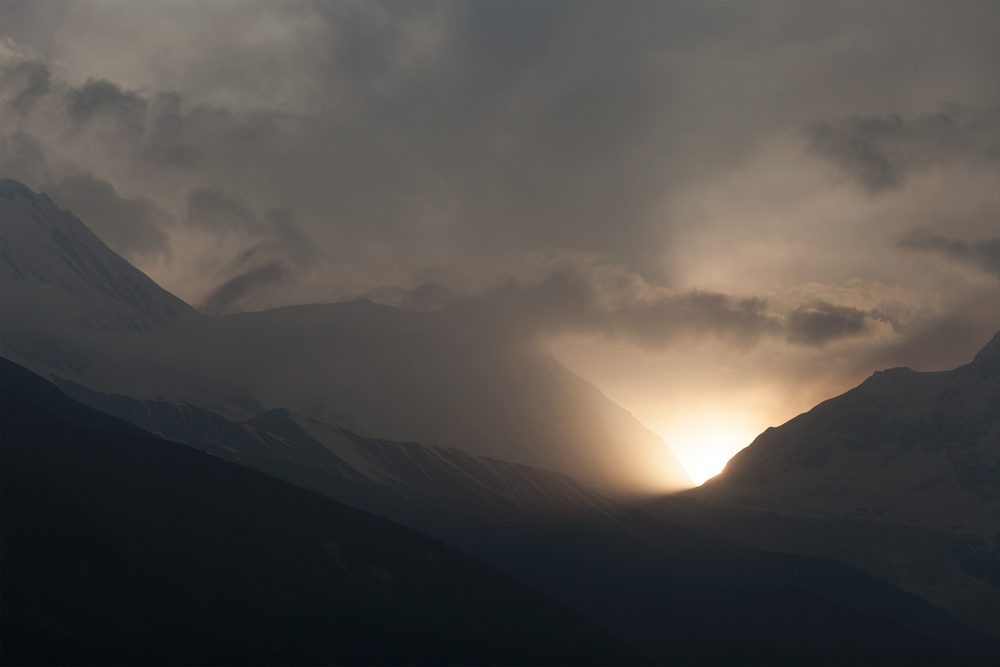 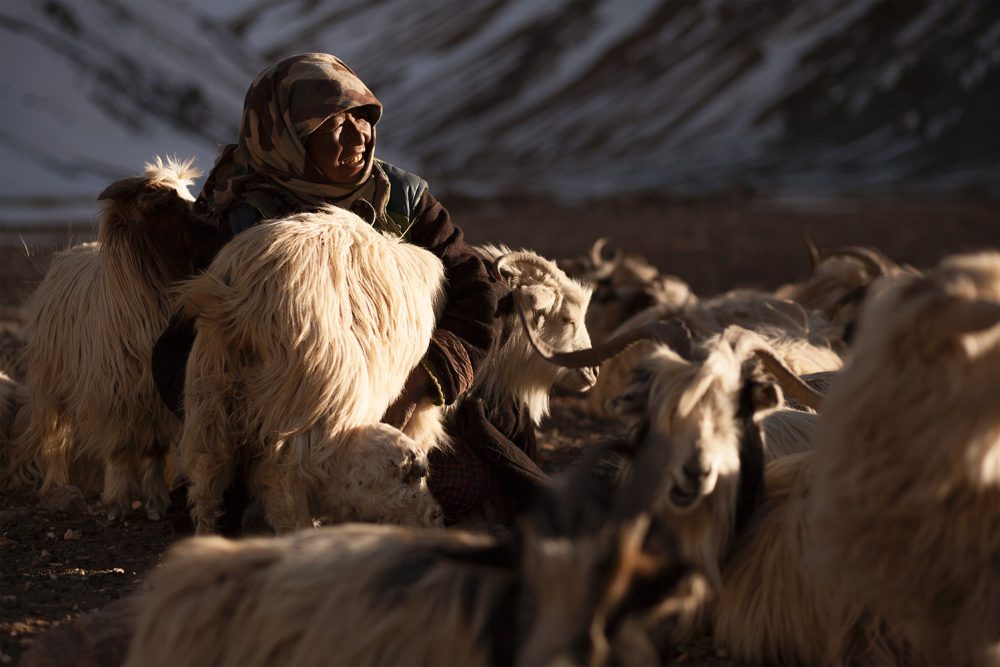 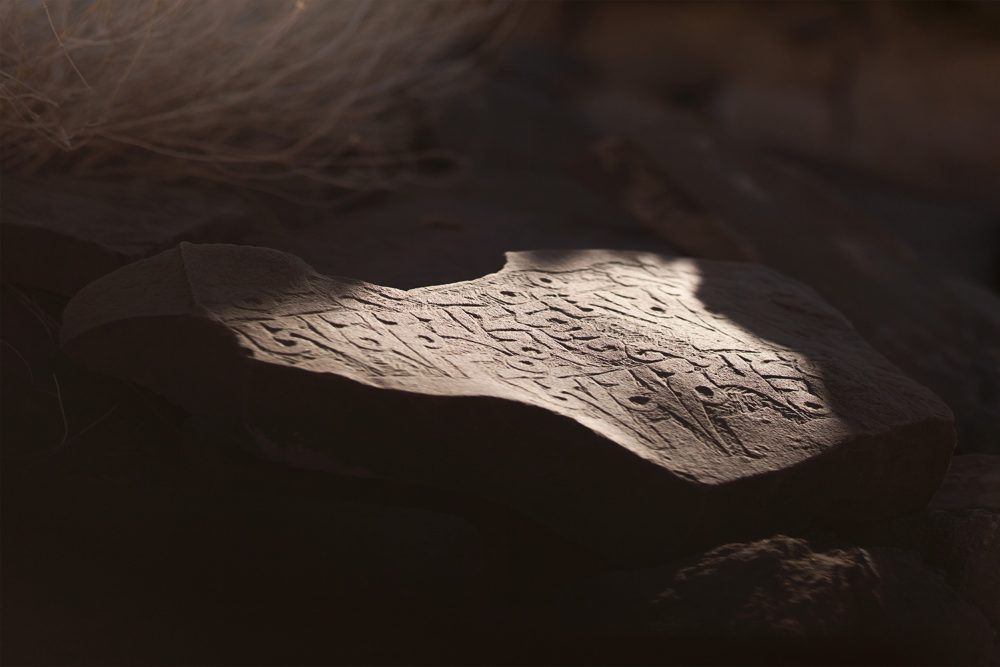 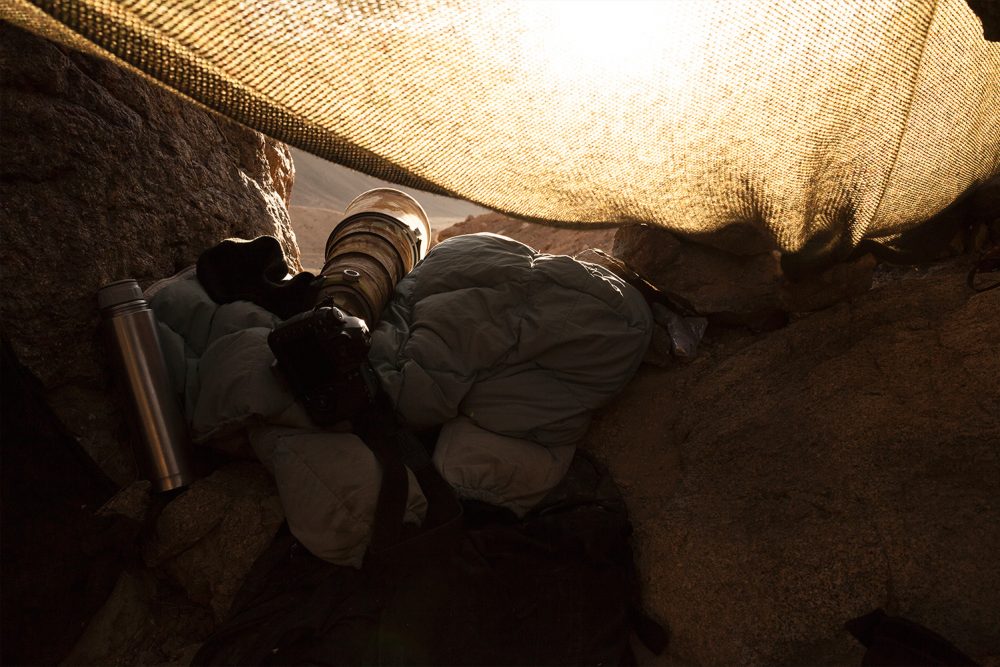 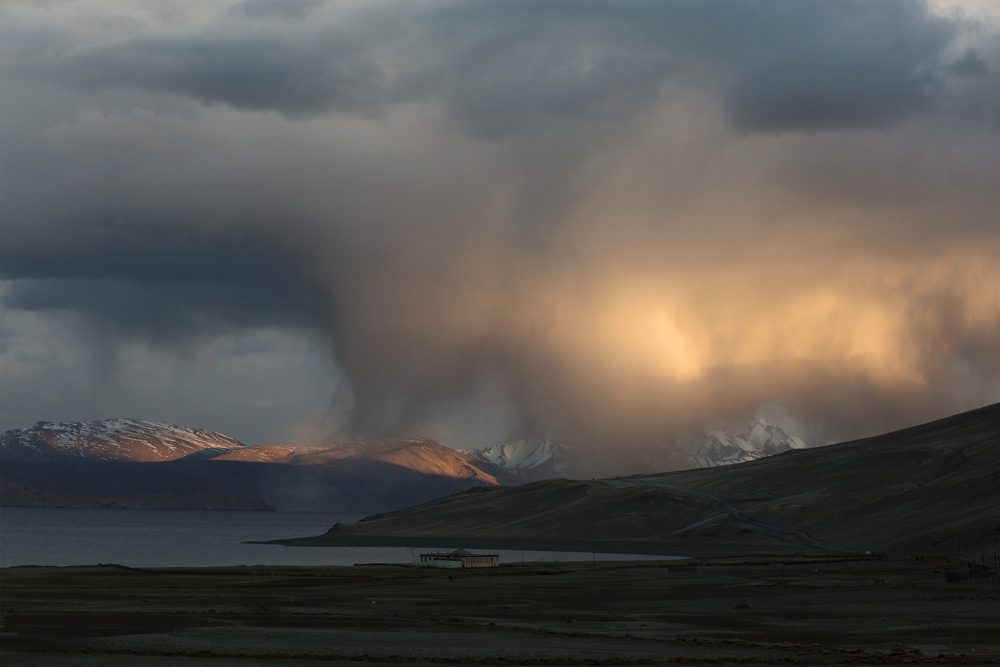 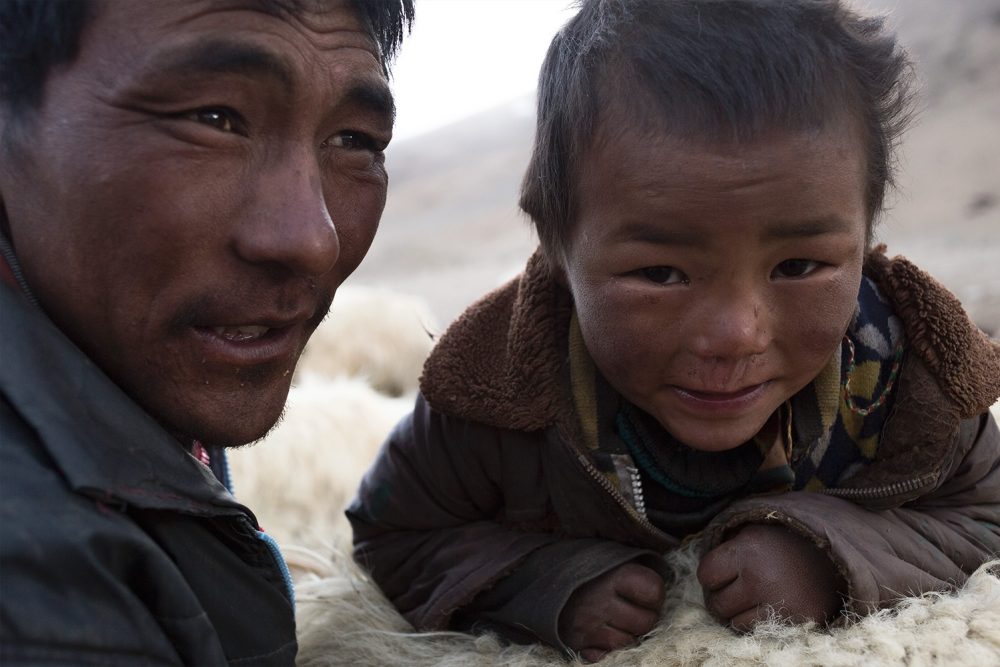 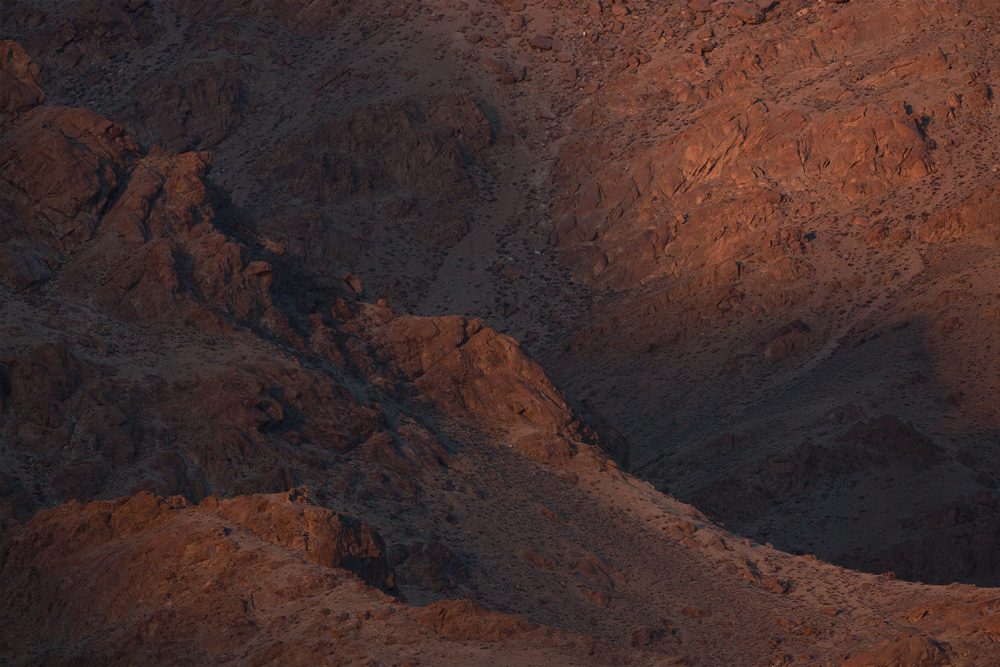 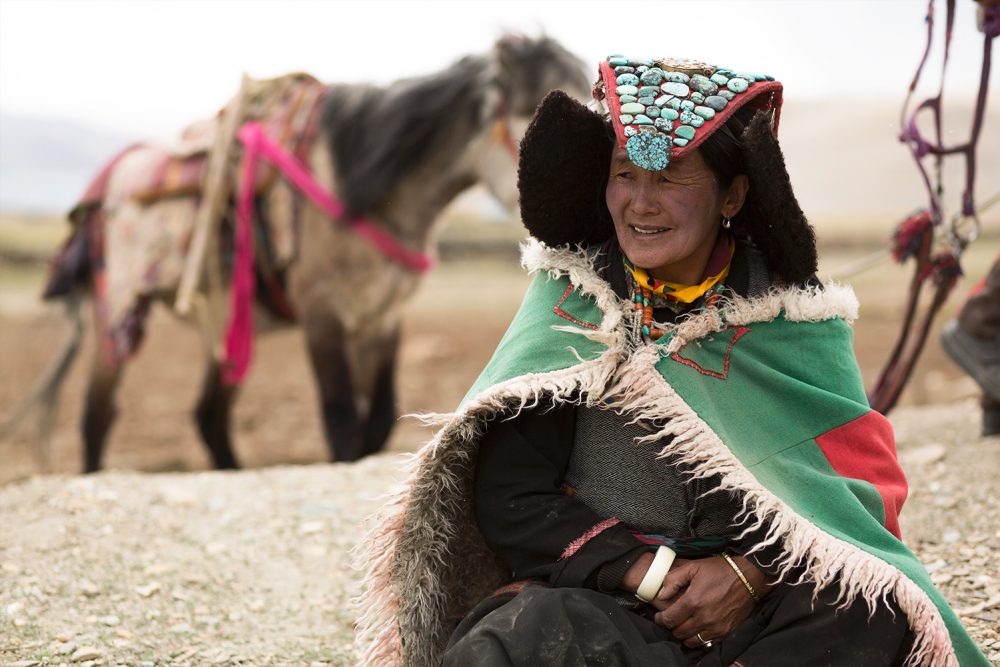 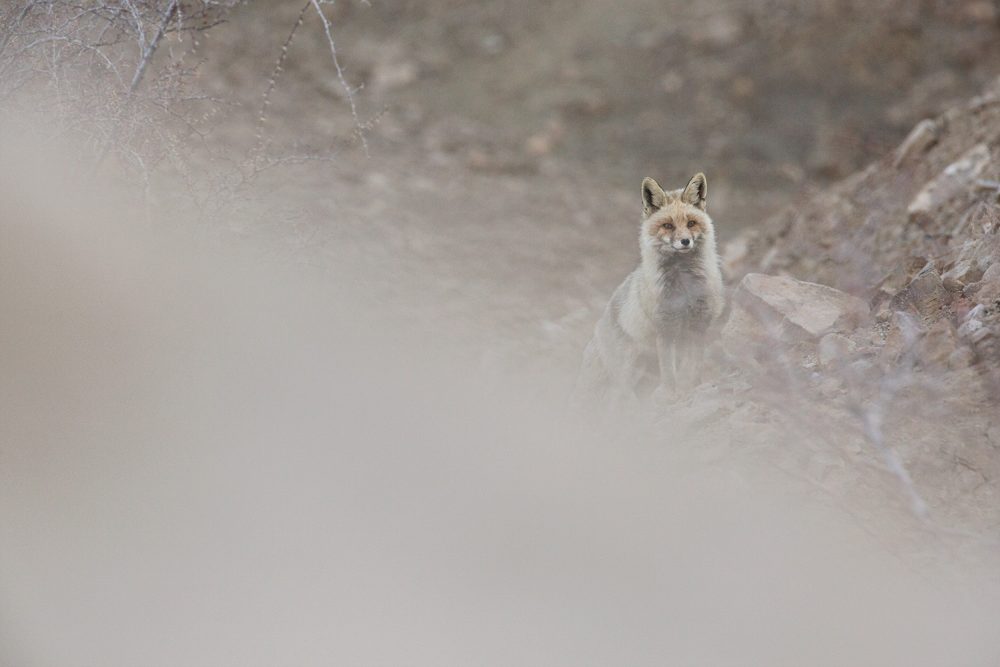 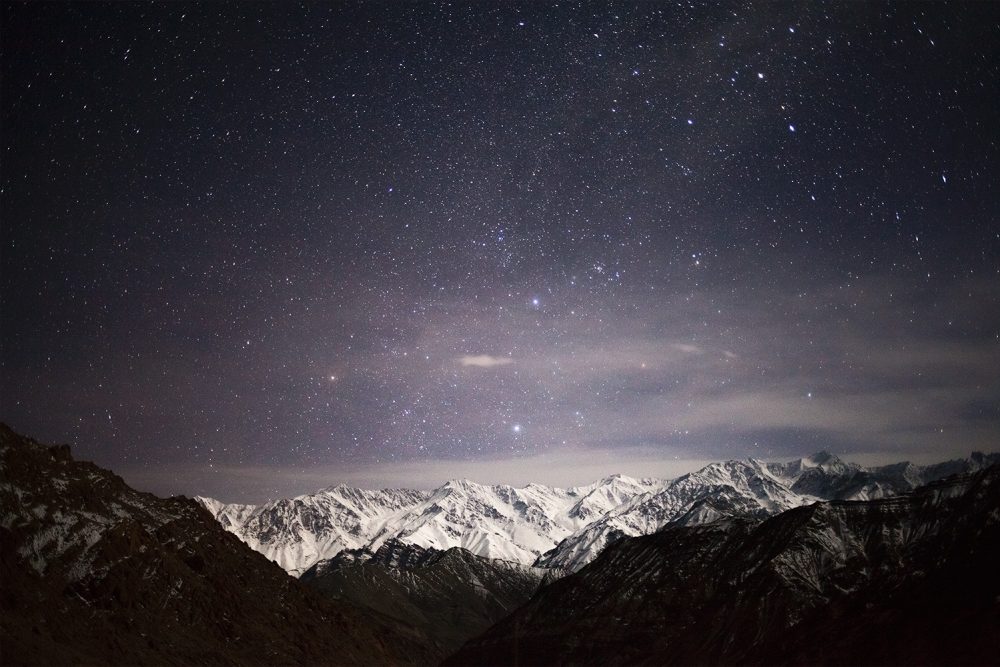 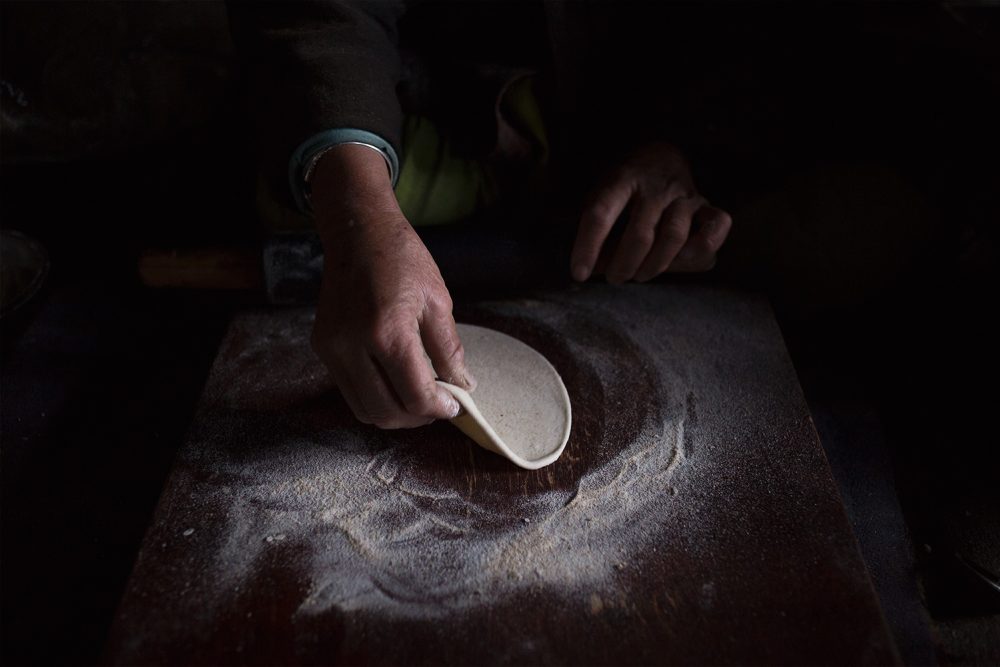 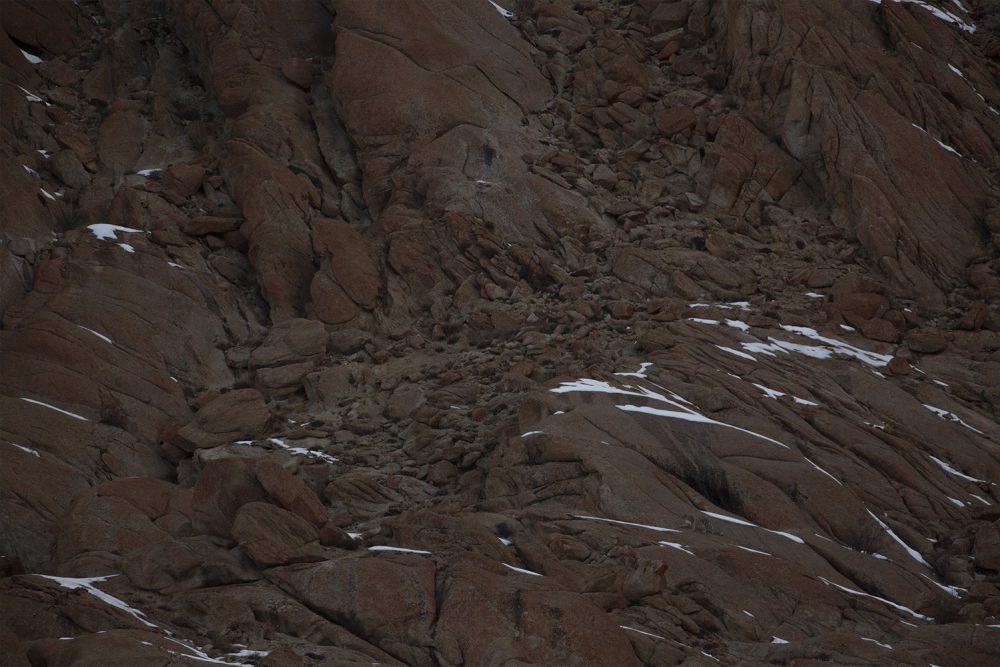 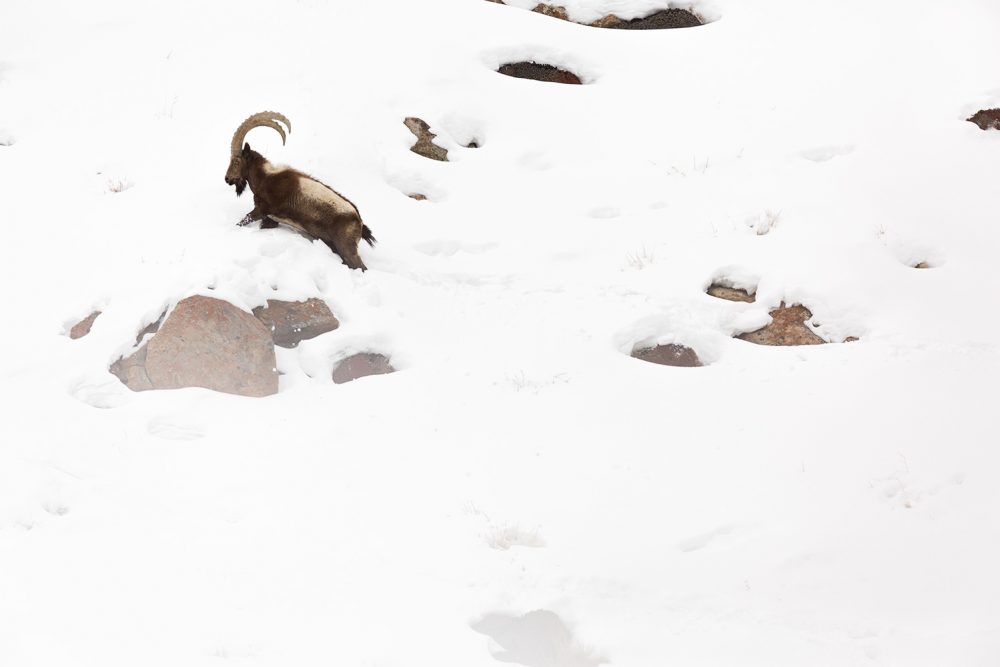 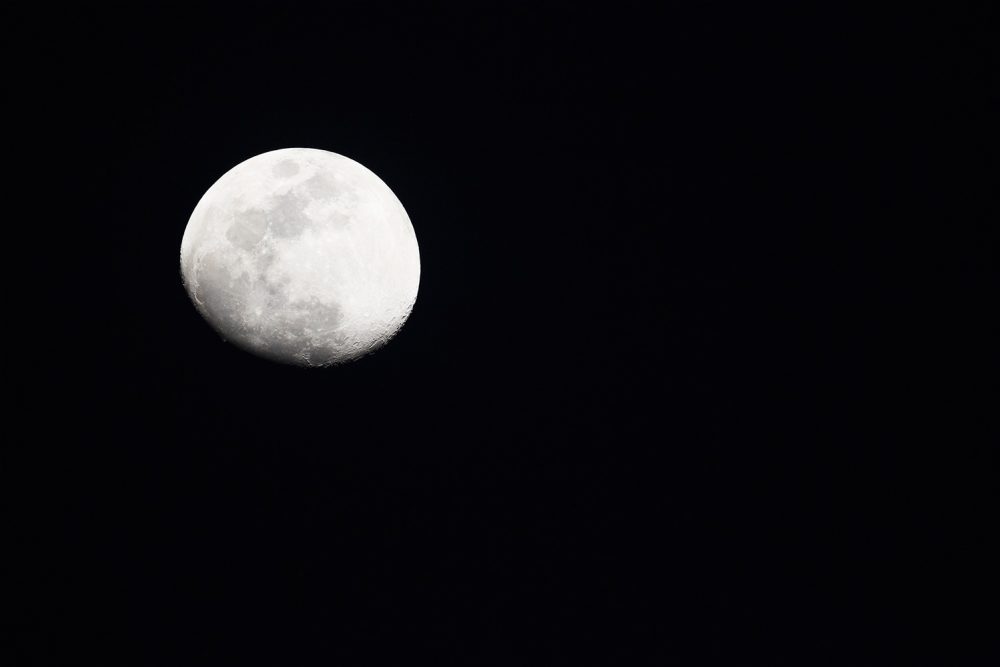 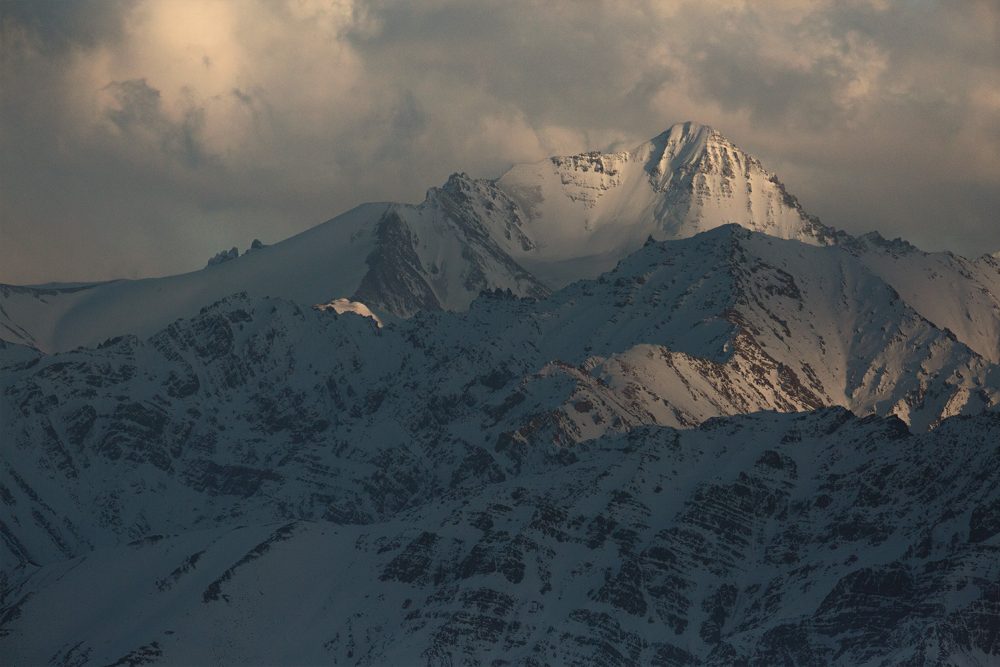 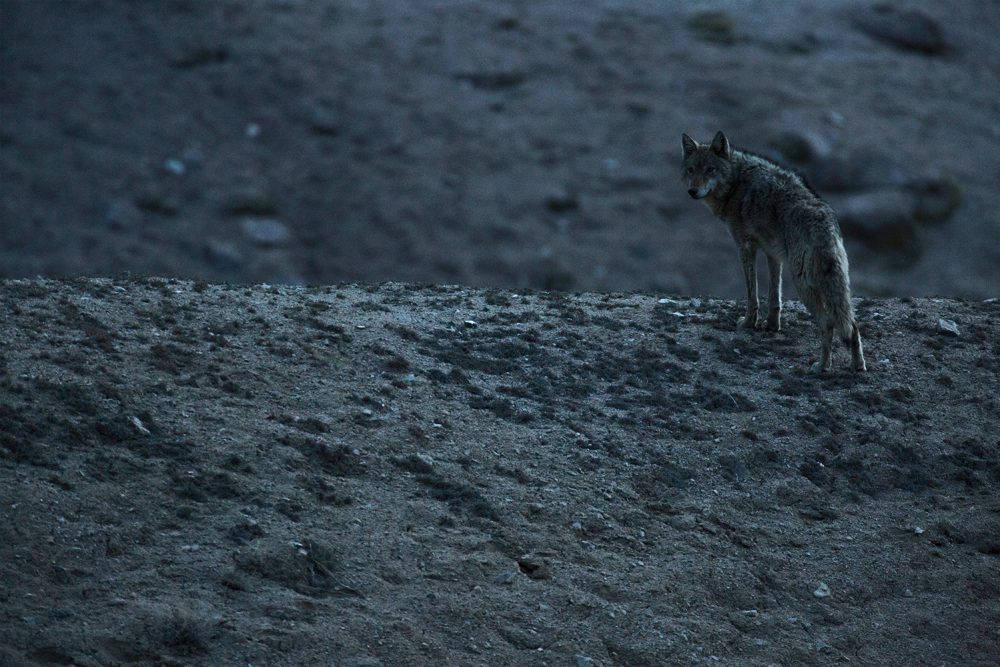 After a first trek in the Himalayas in Nepal, I am marked by greatness and the ancient myths that reign there.

I decide to go back there, this time, Indian side. In March 2017, I leave for three months, exploring remote valleys by investigating the cohabitation between humans and wildlife in Ladakh. An obsession haunts me: that of crossing the endemic predators including the enigmatic snow leopard.